Infographic showing the 10 recommendations by the European Commission on opening accession negotiations with North Macedonia and decisions and conditions set by the Council of the European Union. DOWNLOAD PDF 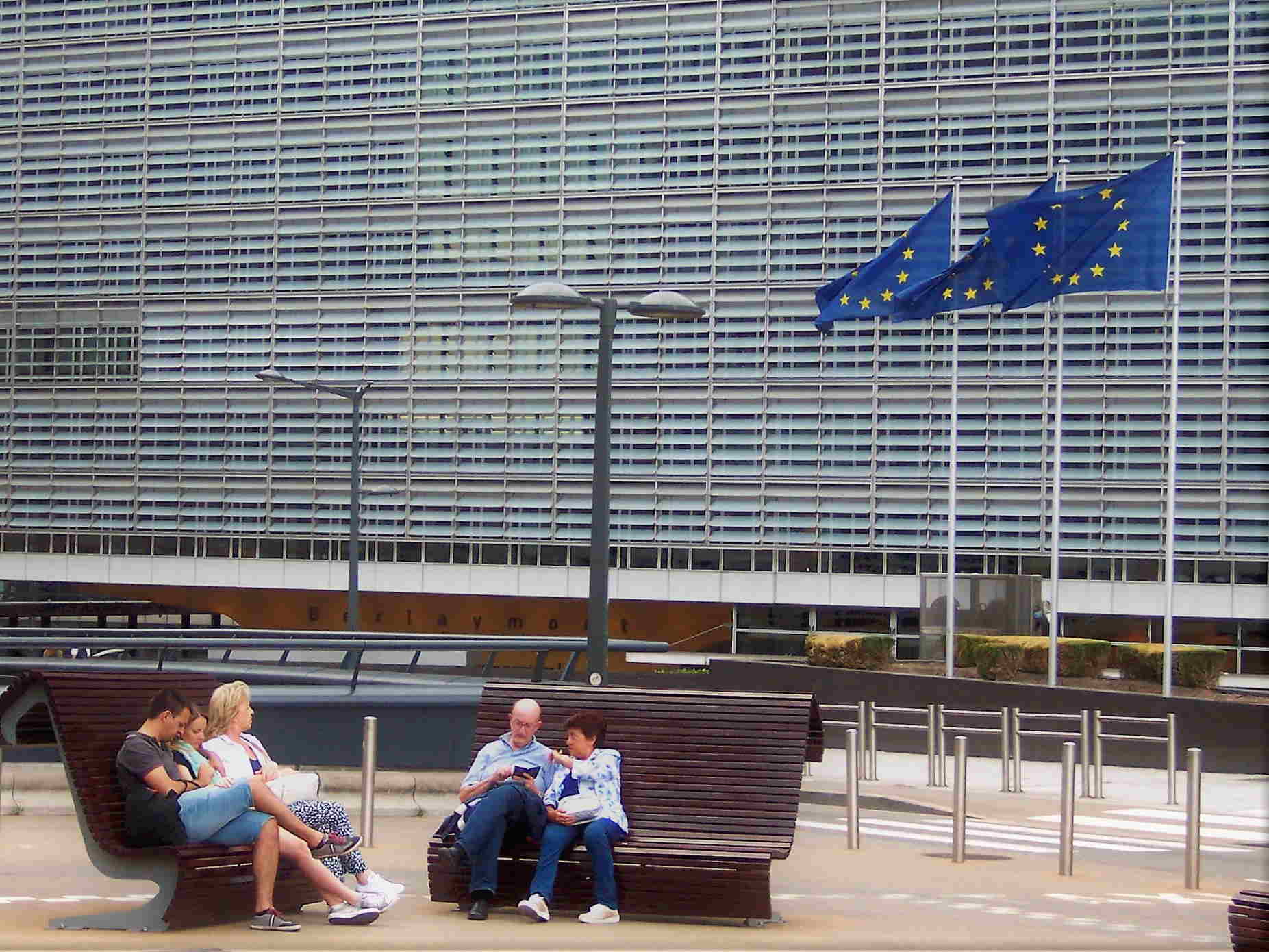 Author: Dr. Simonida Kacarska The last quarter of 2019 has definitely been a peculiar period of the EU accession saga. The deadlock of the October 2019 Council followed by the French non-paper for reforming the EU accession process prompted a much-needed debate on the possible ways forward in view of revising the enlargement methodology. The discussions […]

Tackling the Migrant Crisis in the Republic of North Macedonia

This policy analysis is an overview of North Macedonia’s efforts and of its cooperation with Frontex and EU Member States in countering illegal migration as of the migrant/refugee crisis in 2015. It elaborates the context of the issue, the legal framework and the contents of documents relevant to the Republic of North Macedonia, Frontex and [...] 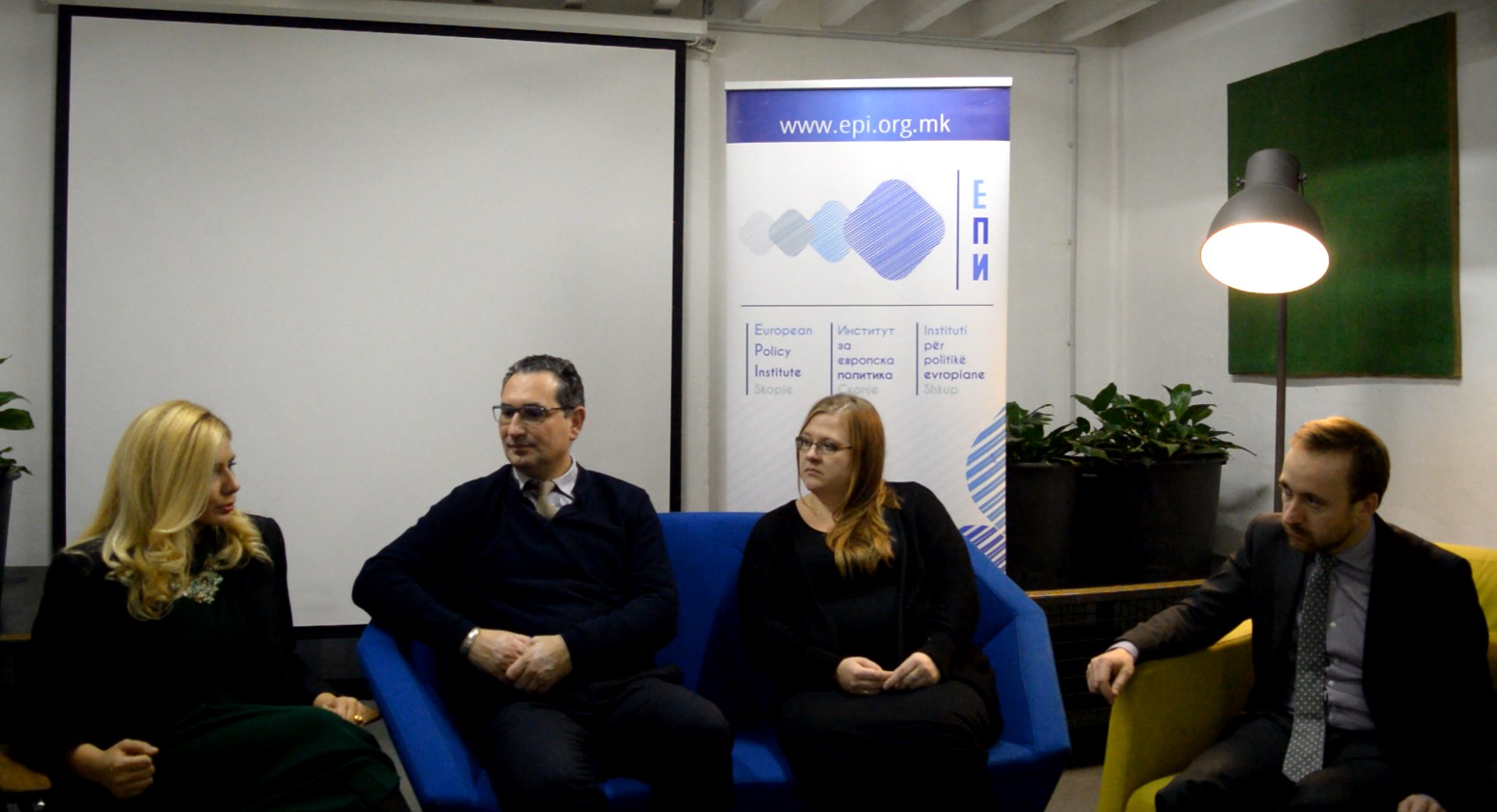 VIDEO: EU accession – no pass to an impasse? 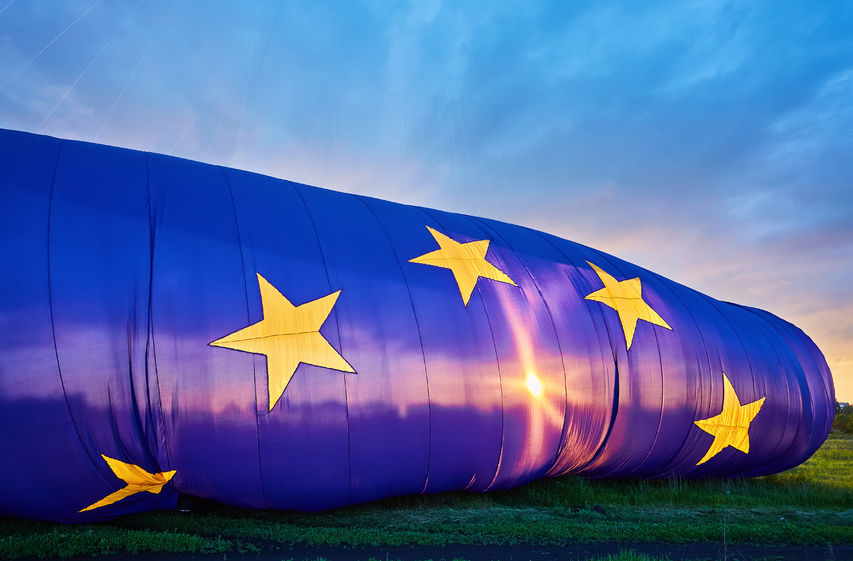 Prospects of EU membership are on hold in North Macedonia, despite it going as far as to change its name to resolve a dispute with Greece. Progress made a great political cost was not enough for some EU countries and the accession process now needs to be put together again. Simonida Kacarska, director of the […]

Effectiveness of National Human Rights Institutions in the Western Balkans

This regional report published by CRD is the result of the research project which included independent institutions established by the state to protect and promote human rights in Montenegro, North Macedonia and Serbia. The research took place in the period July – November 2019. Firstly, a comprehensive methodology for assessing and evaluating the effectiveness of [...]

The position of human rights defenders (HRDs) in the Western Balkans is increasingly precarious. Across the region, HRDs and organisations, as well as independent media outlets, are prone to intimidation, threats, smear campaigns, digital and physical attacks, and an overall disregard by national authorities. While the region shares several common features (sluggish integration, weak rule [...]

Over the last two decades, Albania has made significant progress in promoting and enforcing human rights and fundamental freedoms. Human rights defenders have played an instrumental role in these achievements and the advancement of human rights, democracy and the rule of law. However, despite the progress made so far, Albania still needs to ensure full [...] 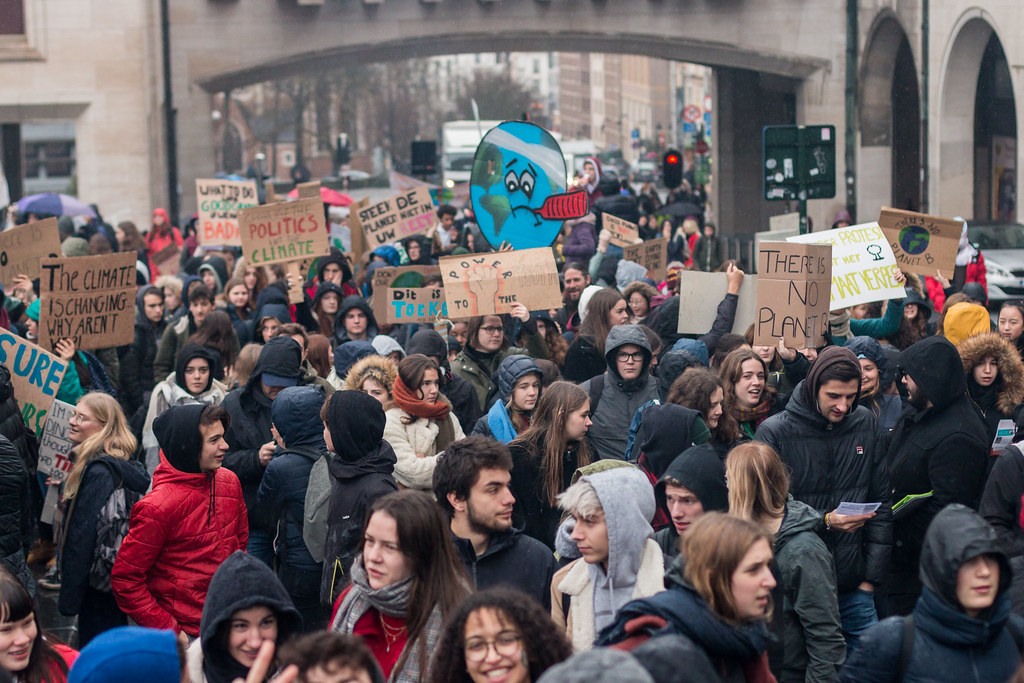 Author: Ardita Vejseli Even though civil society and youth are among the pillars of democracy and one of the main actors in addressing important reforms and issues in the EU accession process, they still face obstacles that prevent them from exercising their full potential in the countries of the Western Balkans. Western Balkan countries need […]