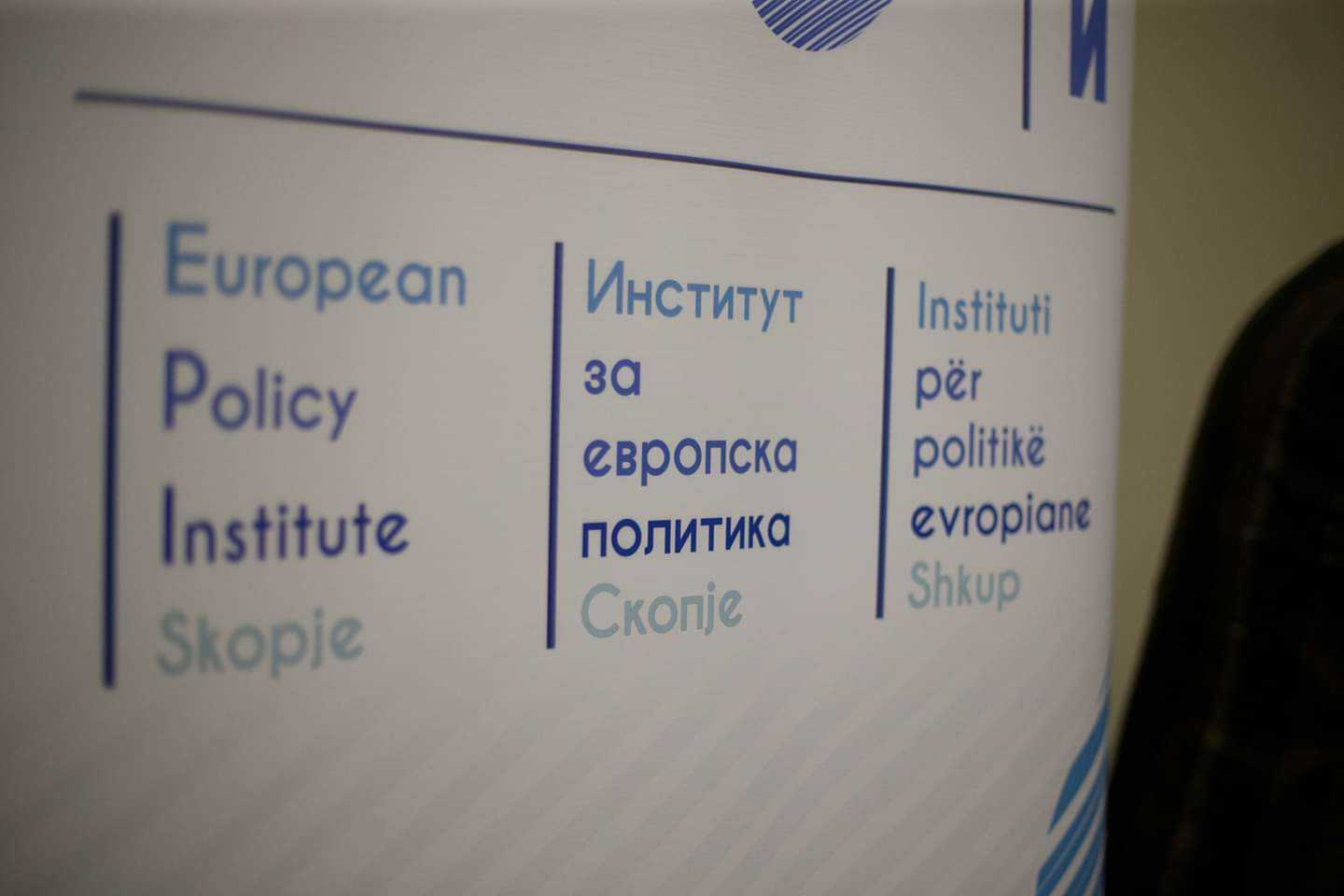 Recently we have witnessed attacks on civil society organisations due to their publically expressed attitudes on the French proposal on opening EU accession negotiations with North Macedonia.

We would like to stress that, despite all, the European Policy Institute shall remain committed to the goals, mission and principles of the Institute.