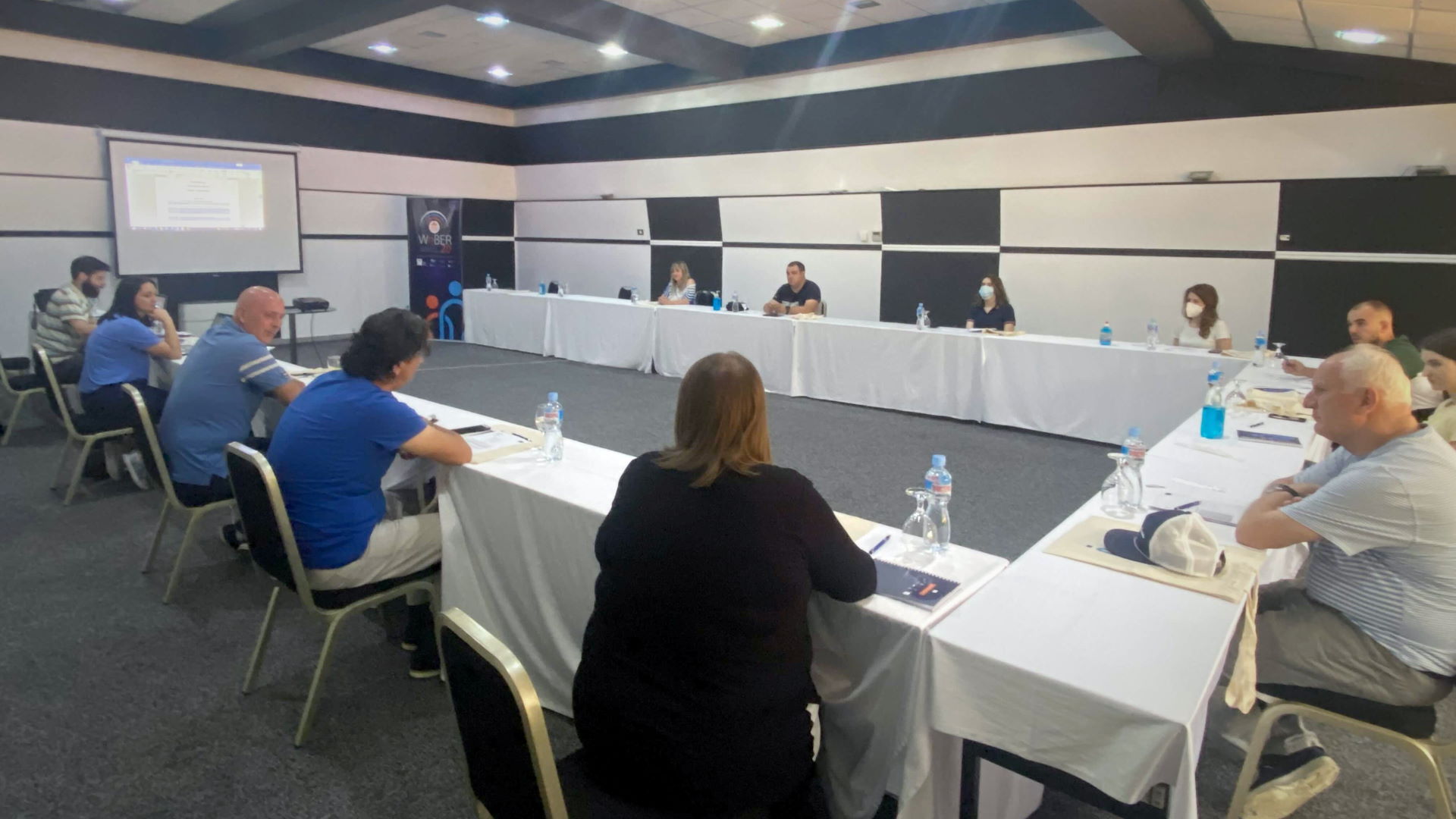 Five organizations from the country have become grantees of the WeBER 2.0 project and will work on monitoring the public administration reform at the local level. The organizations will work on projects for digitalization and professionalization of the administration in municipalities, improvement of human resources in the local self-government, as well as the encouragement of [...] 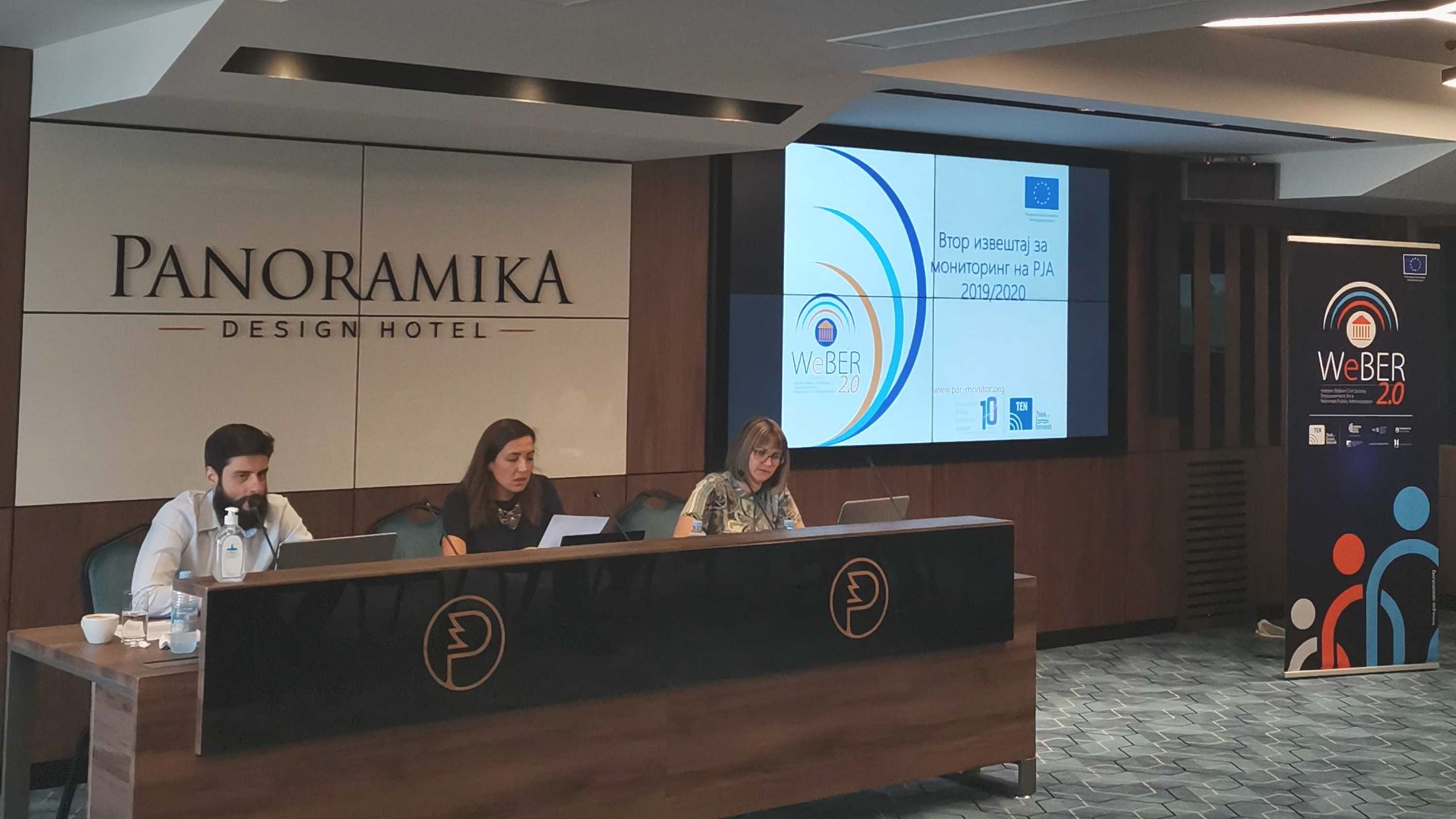 The key findings from the second National PAR Monitor for 2019/2020 were presented for the National Working Group for public administration reform in North Macedonia. Our researchers, Julijana Karai and Angel Mojsovski presented the results of the report to the representatives from the organizations in the NWG. The full report will be published in the [...] 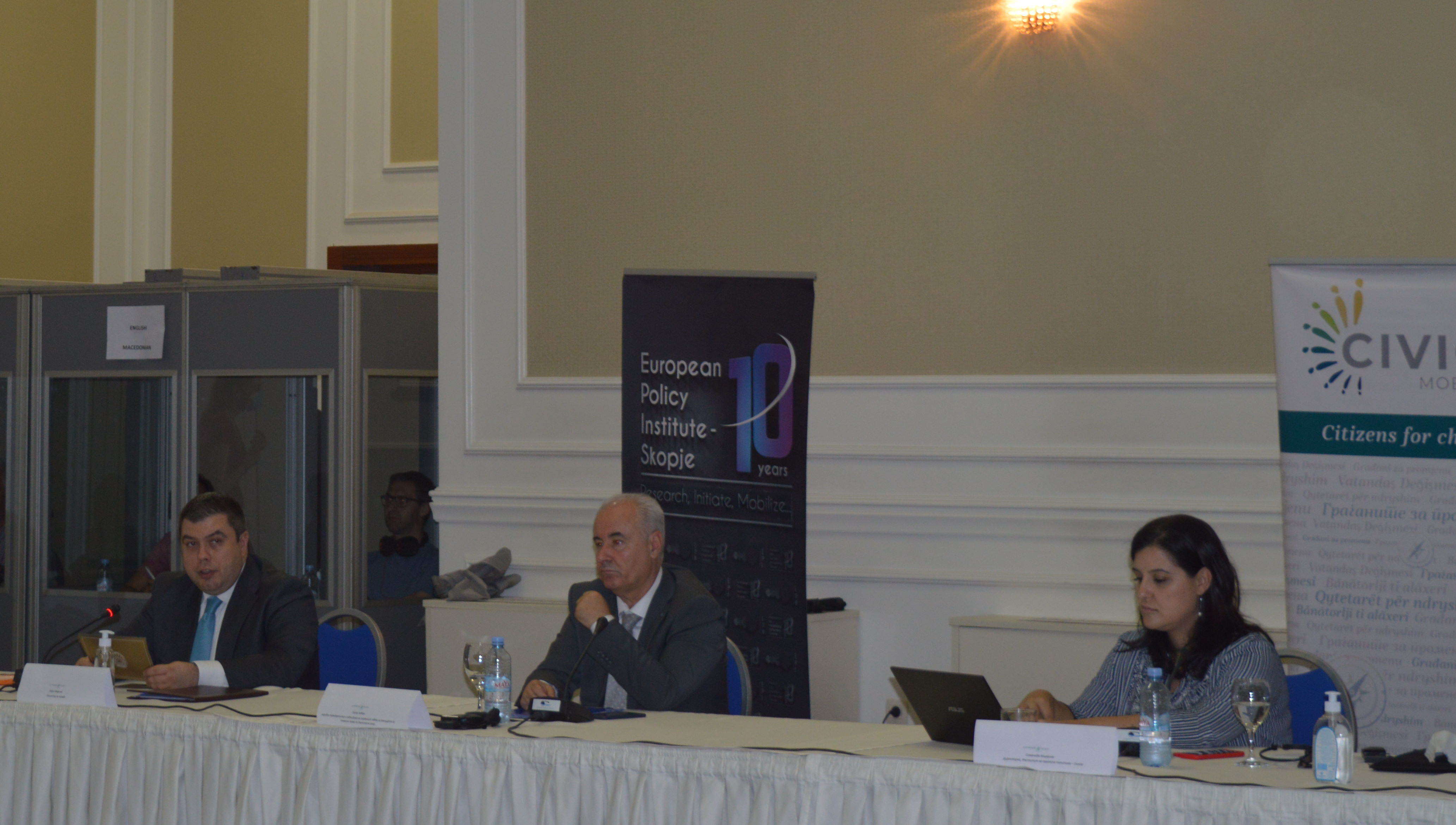 The European Policy Institute (EPI) presented the Fundamental Rights Report published by the Fundamental Rights Agency (FRA) this month. As part of FRANET, EPI is preparing the contribution on North Macedonia to this report the second year in a row. In addition to presenting findings, the panellists also discussed the main thematic focus of this [...] 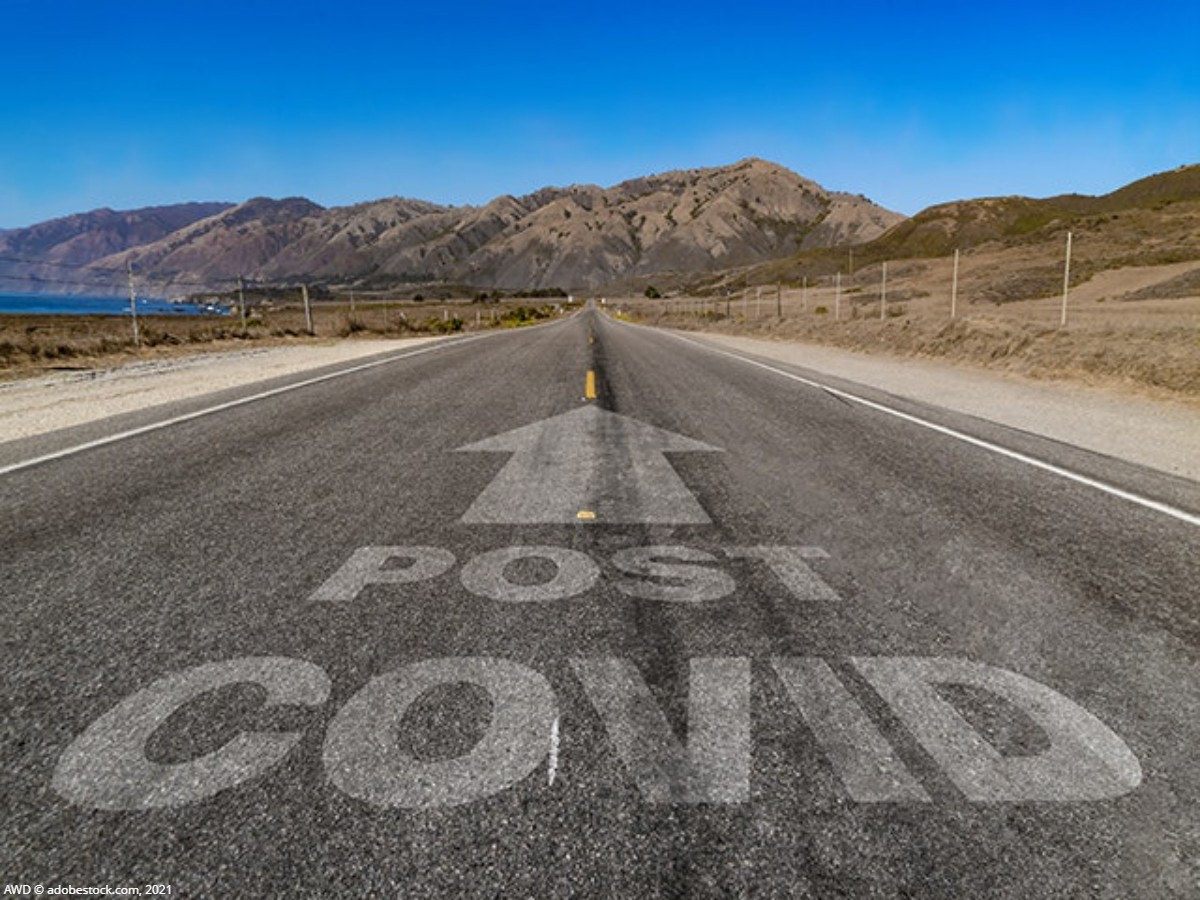 On the road to a rights-based recovery from COVID-19

The COVID-19 pandemic exposed gaps in respecting the fundamental rights to health, education, employment and social protection across society. FRA’s Fundamental Rights Report 2021 plots the pandemic’s wide-ranging impact on rights and suggests how best to address increasing inequalities and threats to societal cohesion. “COVID-19 tested the resolve of fundamental rights protection systems across the [...] 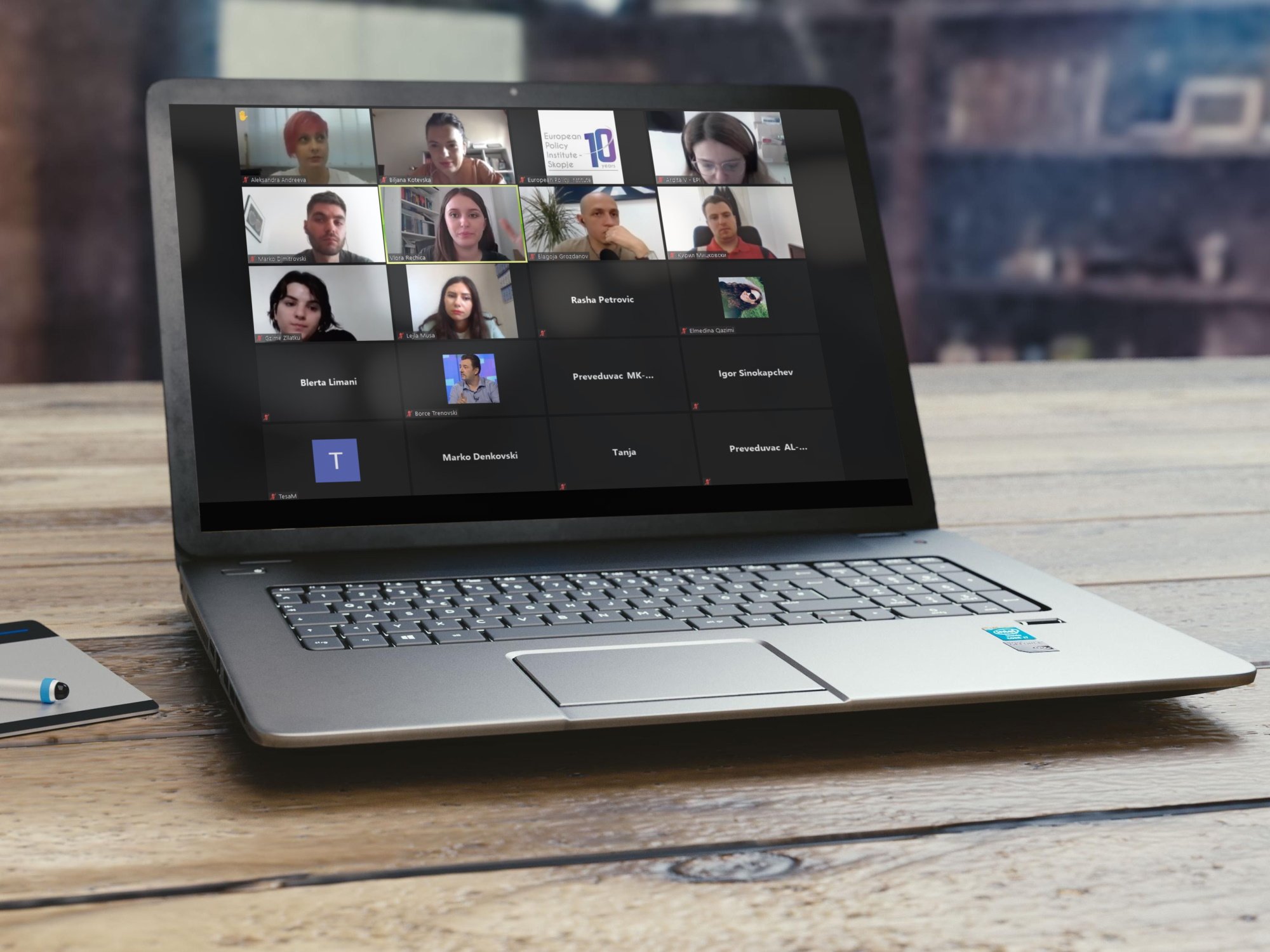 The COVID-19 pandemic caused a wave that no one could have predicted. At the forefront of the pandemic were small businesses, people who were self-employed and creating jobs. Although this was an unpredictable crisis, the lack of cooperation, planning and clear strategy led to even greater setbacks. The first reaction regarding the measures to be [...] 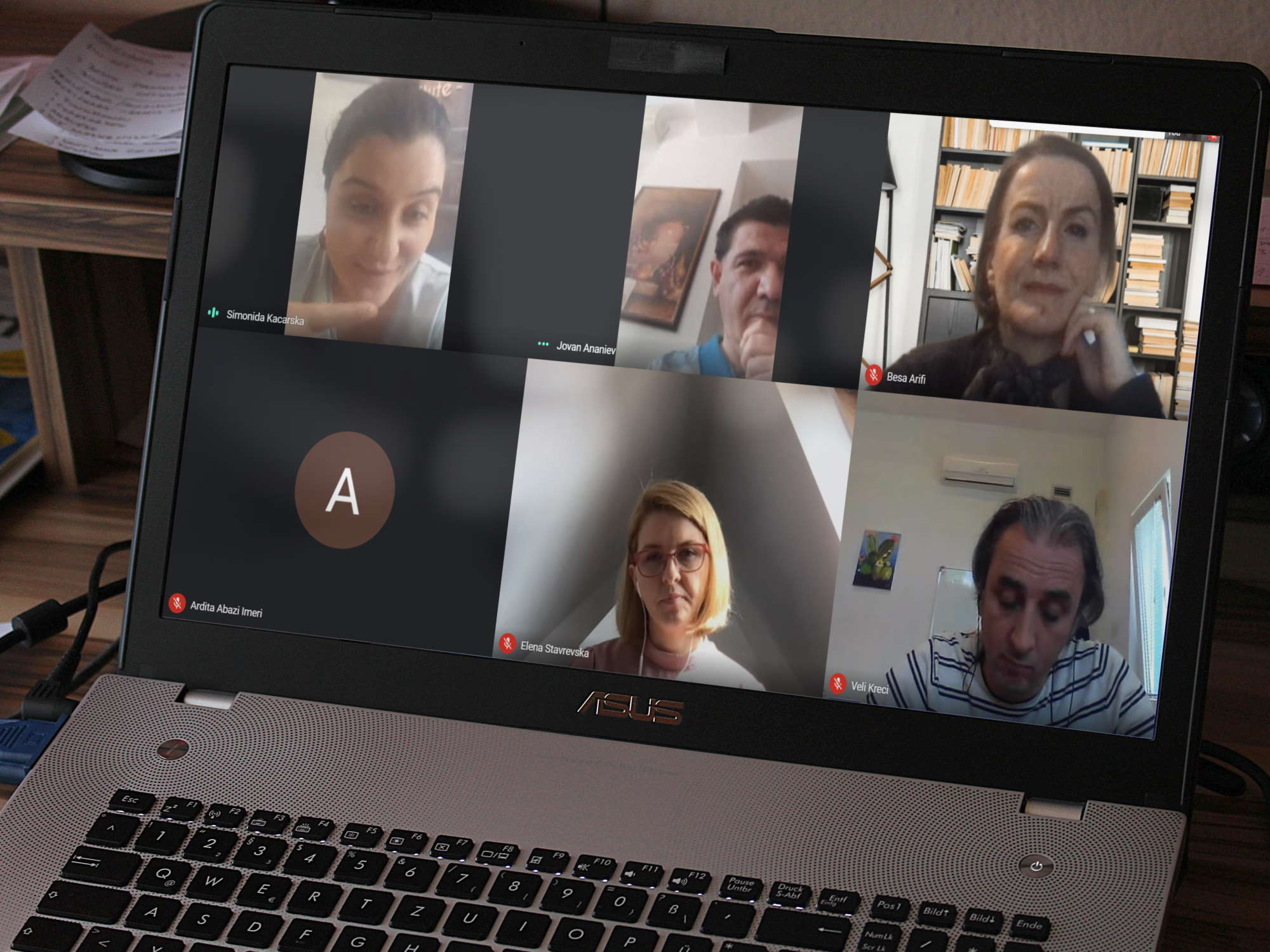 The advisory group for the project “Active citizen participation 2.0” has been established

In order to identify the key issues within the public policies related to the integration of the Republic of North Macedonia in the EU and the democratization of the society, an advisory group has been established to prepare the third Deliberative poll. The advisory group consists of professors, a former judge at the European Court […] 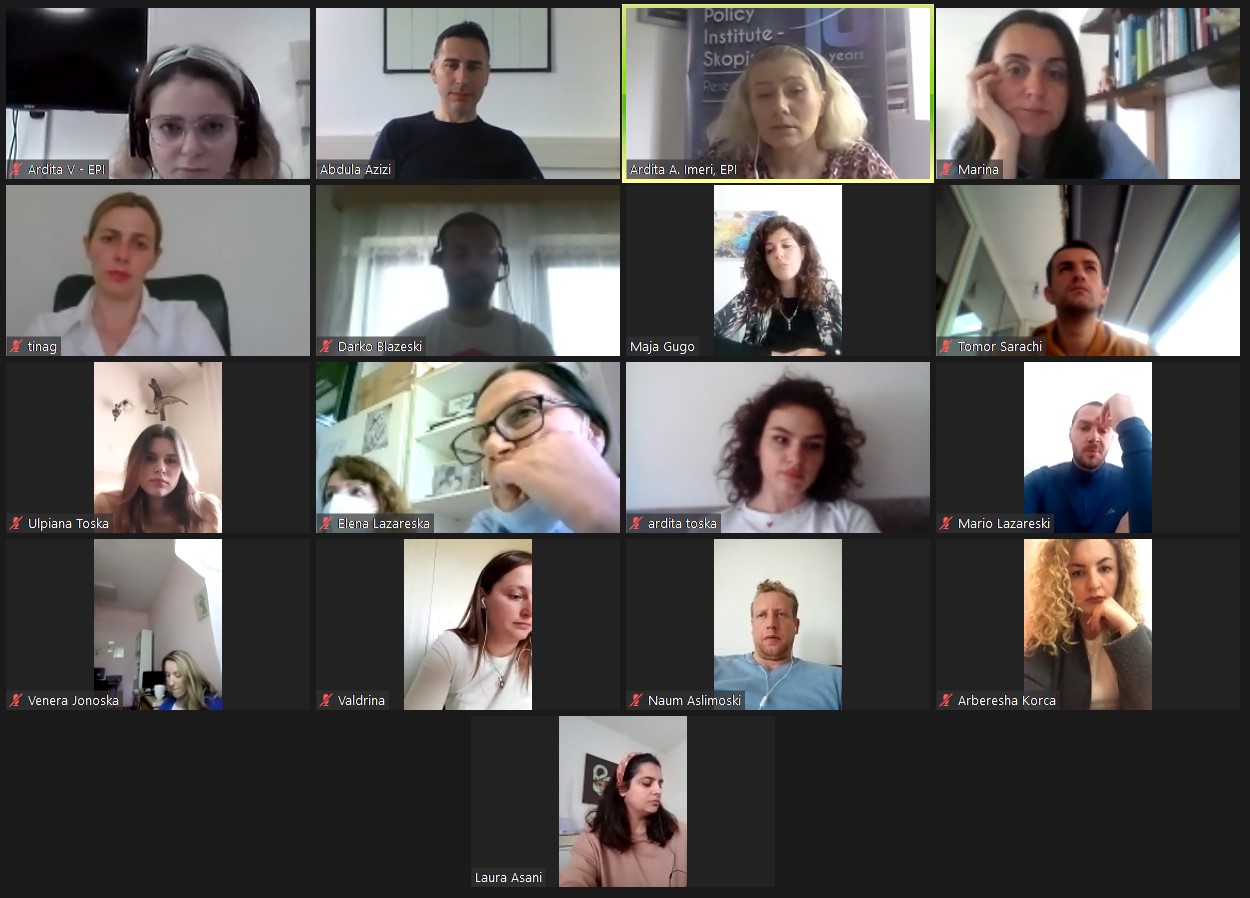 Debate: The reforms in the educational process key to the Europeanization of society

Conference 20 years of SAA: The Agreement is an essential document in regulating and developing relationships with the EU

The Stabilisation and Association Agreement between Macedonia and the European Union offers a number of opportunities that are not systematically explained to the country's businesses and industry, said Professor Silvana Mojsovska of the Institute of Economics at today's MK-EU SAA conference.: Twenty years and Onward", organized by the European Policy Institute. She added that the [...]

The integration of the Republic of Northern Macedonia in the international structures is not a new process, but a long-term struggle for reforms and promises. The conditions governing our entry into the European Union are constantly restructured, complicating the process, but they also affect the perception and desire of citizens for the country’s integration. The […] 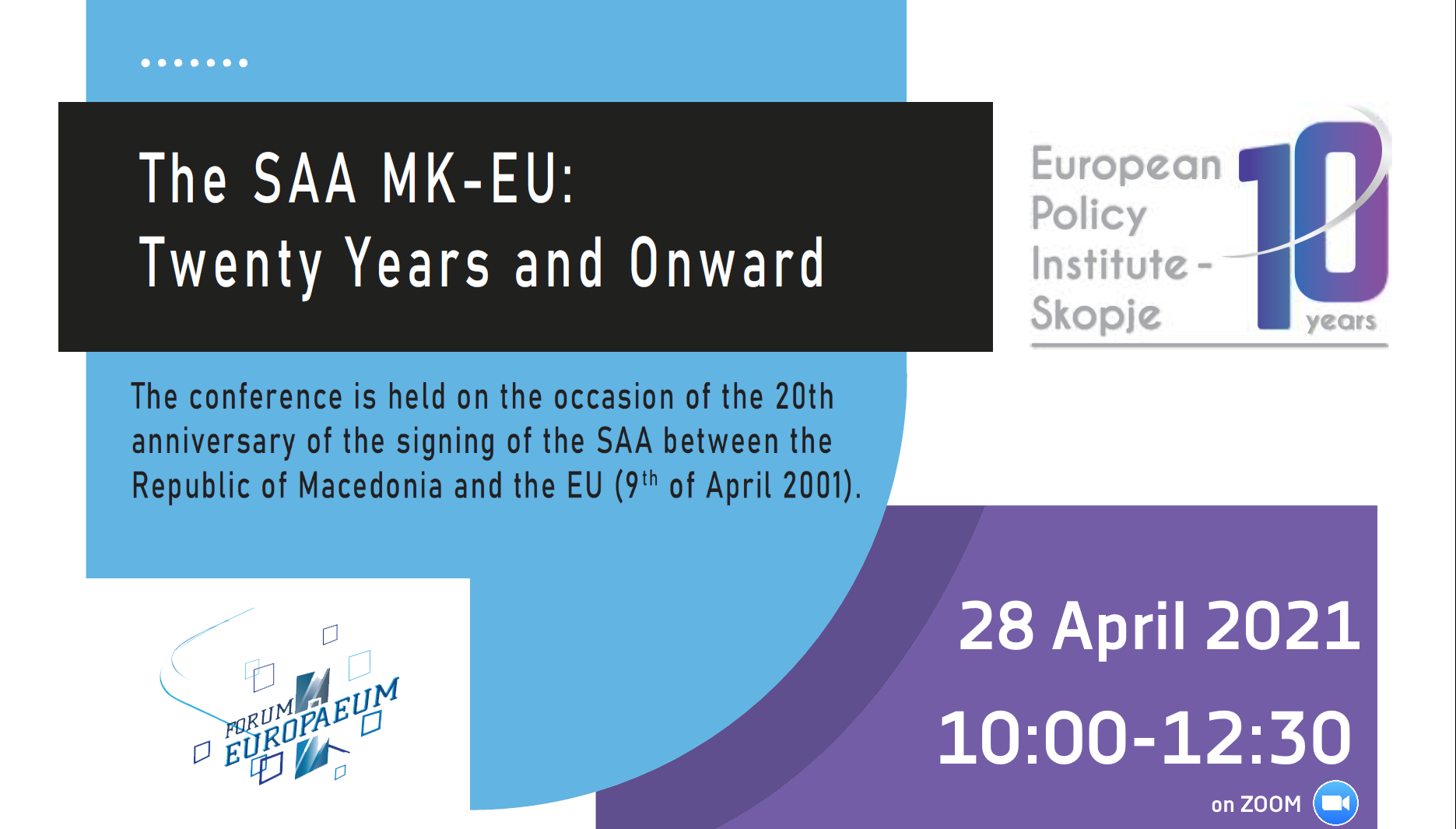 The European Policy Institute organizes a conference  „Conference: The Stabilisation and Association Agreement MK-ЕU: Twenty Years and Onward“ on the 28th of April at 10h on the Zoom platform. The conference is held on the occasion of the 20th anniversary of the signing of the SAA between the Republic of Macedonia and the EU (9th [...]