Twenty years of the Stabilisation and Association Agreement: opportunities exploited and missed

HomeTwenty years of the Stabilisation and Association Agreement: opportunities exploited and missed 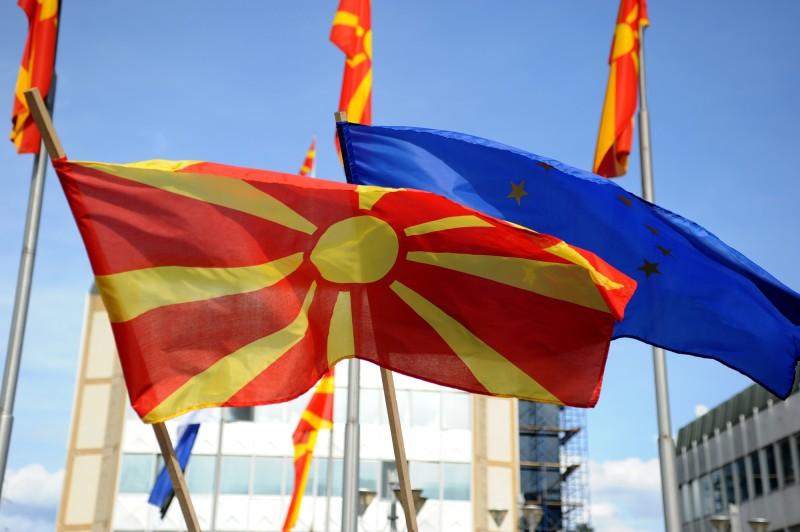 Twenty years of the Stabilisation and Association Agreement: opportunities exploited and missed

20 years ago, the Republic of Macedonia, first among the countries in the region, signed the Stabilisation and Association Agreement with the European Union and its member states. At that time, the expectations were that our path to membership in the European Union would be shorter and that it would bring changes faster, for the benefit of the citizens and the economy of the country. Twenty years later, the start of EU membership negotiations is still uncertain.

Even today, the Stabilisation and Association Agreement remains the basic legal framework that regulates the relations between our country and the European Union and its member states. As a result, it seems necessary to go back to its opportunities (exploited and missed).

First, the Agreement gave an outstanding contribution to the existing high level of harmonization of Macedonian legislation with the European acquis. In practice, the legal compliance priorities set out in the SAA guided the legal approximation process. Crucial in the first phase of the SAA was compliance with the acquis in the internal market, competition, public procurement, intellectual property, standardization and accreditation, personal data protection, while compliance in other areas of the internal market continued with the start of the second phase – services, free movement of capital. The second phase started on December 4, 2018.

The second achievement is the institutional dialogue in the SAA structures. In this part, the dialogue for fulfilling the benchmarks for starting accession negotiations took place. Within the SAA structures, the visa liberalization dialogue was constantly sought and initiated, including the implementation of the readmission agreement, which went smoothly, despite being strongly contested during the negotiations on the Agreement. Participation in community programs is regulated by a protocol to the SAA. The dialogue on the diagonal cumulation of the origin of goods was also conducted within the SAA’s institutional structure and regulated by a protocol to the SAA. Therefore, it can be freely concluded that in the Macedonian case – a candidacy without negotiations – the institutional structure of the SAA was and remains the focal point of the dialogue with the European Union.

On the other hand, blocking the entry into the second phase of the SAA and the status of a candidate country without negotiations that lasted more than a decade left deep traces on the two aspects discussed above. Regarding compliance, our analysis over the past decade shows that the Macedonian file remains stagnant at the 2011 level, which still puts us ahead in the region. Second, the absence of negotiations along with all the political turmoil within the administration has eroded the capacity and knowledge of the institutional structures.

However, we must not neglect the twenty years of experience in implementing the Agreement that gives our country – its institutions, government, and non-governmental sector – a rich foundation for building further relations with the European Union. We expect this experience to be crucial if the country starts membership negotiations in line with the new European Union methodology that brings the institutional structures close to the SAA negotiations.

For more information, refer to the selected EPI analysis of the Stabilisation and Association Agreement below: